Welcome to iPhoneMagicApps.com! We are the creators of the Email Wizard, an amazing app acquired by the legendary David Copperfield. That app is no longer available, however here you will find other great iPhone apps for amateur and professional magicians. Our apps are designed to be “stealth” apps, meaning that the spectators will never know, or even suspect, that an app was used!

Take a photo of any card, and later change it to a different card

The effect: The magician hands a deck of cards to the spectator, invites them to cut the deck, then instructs them to deal the cards down on the table face up. The spectator can stop anytime and even change their mind if they wish. Once the spectator is happy with their selection, the magician reaches into his pocket, pulls out his iPhone, and turns it on. “That’s funny that you stopped on that card, because earlier tonight I took a photo...” The magician then clearly opens the iPhone’s photo album and scrolls to the last photo added to the album. The magician taps on the thumbnail, and the enlarged photo shows the magician holding up the chosen card.

Maximize the potential of your iPhone’s magnetometer. If you use magnets in your mentalism routine, this app is for you. A simple utility app built for magicians that utilizes your phone’s magnetometer. Why spend hundreds on wearable device when you already have a magnetometer in your phone?
The app let’s you know when a magnet is in range with either a vibration or a discrete visual cue. Numerous settings for customization. Includes routines by expert mentalist Mauricio Jaramillo. 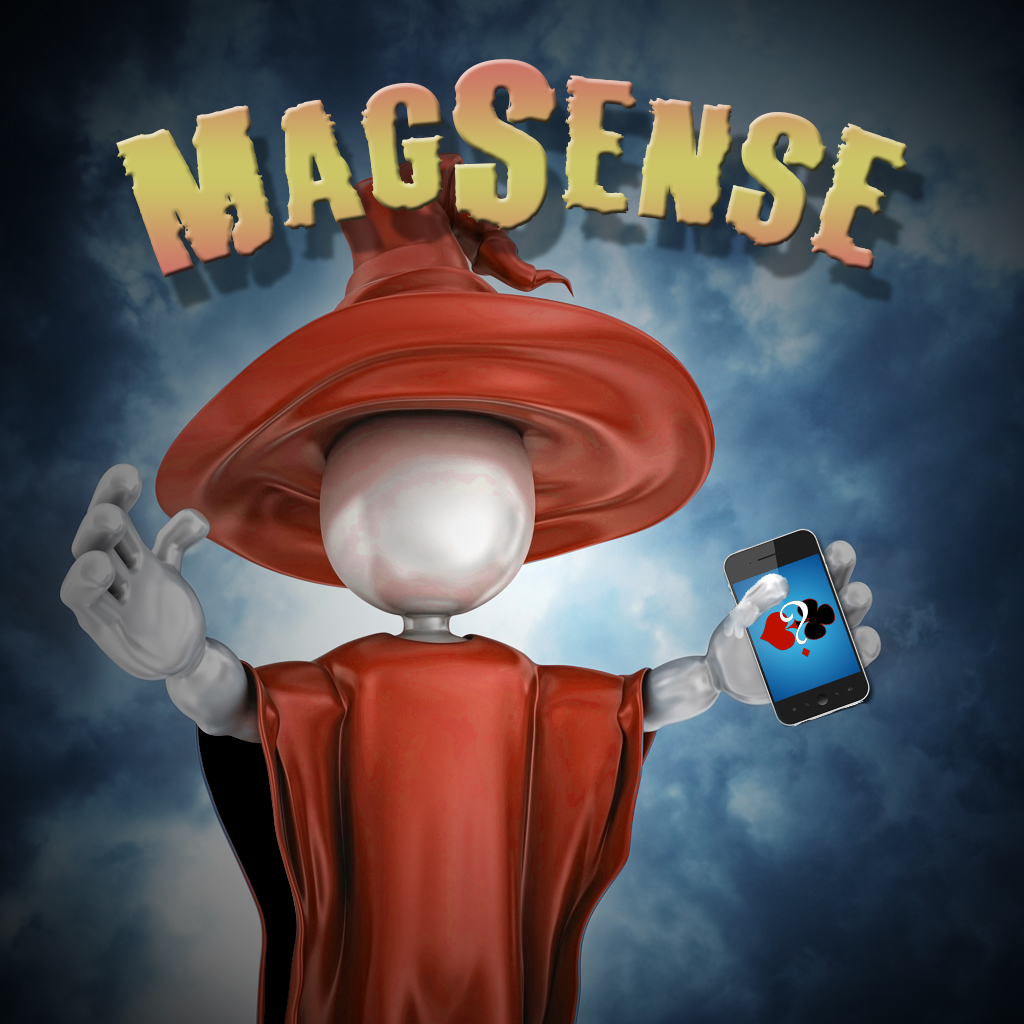